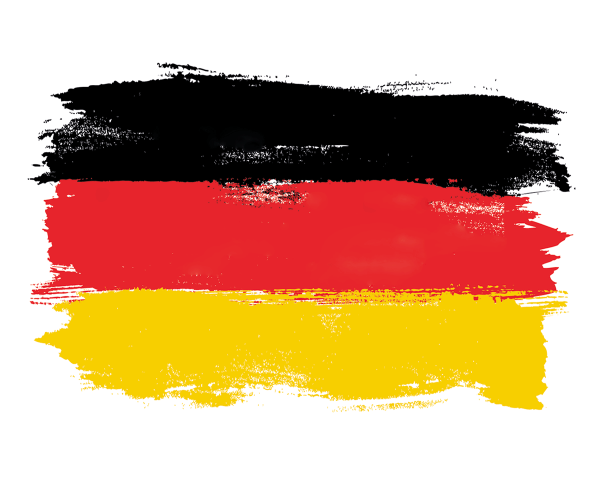 German and English are very close to each other. Here are some major similarities:

As you can see, German is very much like English. There are, however, differences:

However, German is one of the easiest languages for English speakers to learn. The differences will be tackled over the course of the lessons.