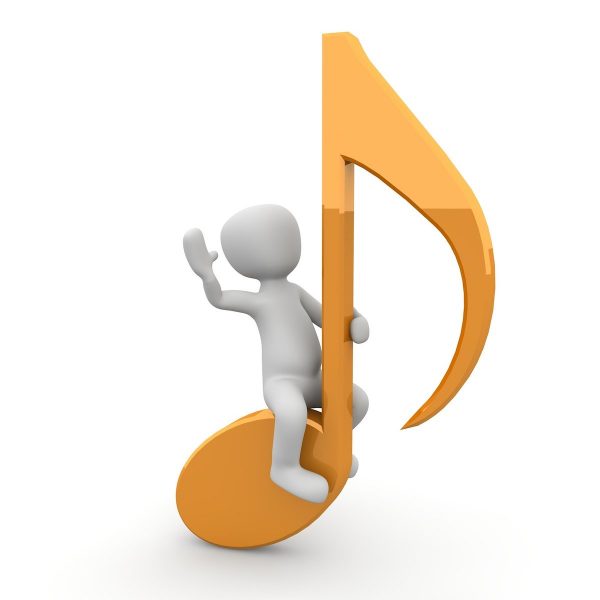 I have been working in the music field for several years, and my familiarity in this area has frequently assisted me in the area of language education. It often occurs to me that, as I walk down the road, music continuously plays inside my mind, on a subconscious level.

When I think about this in a more conscious way, I recognize that the music in my mind was the one that I had been practicing several hours or days previously. When you rehearse a piece of music or play on an instrument, your session does not end there. You rise up and leave the area you have been working in, yet your mind constantly works on the music. Normally, it is the last part you have played that lingers in your mind.

The exact same thing can occur with learning a foreign language. When you study, for example, ten vocabulary terms in another language, you will actually mull them over throughout the day. You may not be entirely aware of it, but it is happening.
There are two main distinctions to make between a vocabulary record and standard music:

Despite this difference, we can use this aural acquaintance in regards to the influence music has on people when studying words. I recall when I first took a French class back in college. The instructor was an old European gentleman who was born and raised in Spain, but he had lived for most of his life in France.

At one point, he was instructing the class on possessive adjectives. Rather than merely reading the records to his students, he recited it is a harmonic method, with such rhythm (“^” is short, “–“is long and “— =”is very long)

I recall the looks on some on the faces of the students when the elderly man began to rattle this off. His hands maintained time throughout the chant, and some members of the class clearly thought he was an idiot. But, in reality, after all these years, I can still recall the entire structures of those French possessive adjectives. If he only had read the record to his students, then I would have not recalled it the following day, let alone years later.
But since he acted out the words in a musical form, reciting them like it was a nursery rhyme, it embedded the record in my mind much more efficiently than compared to a simple reading. Today, it is more than 30 years after and I still remember them whenever I am reminiscing about my excellent teacher.

Such techniques are considerably more efficient in assisting you to memorize records that simply reading and repeating. Certainly, it may be a little complicated to include such an approach when studying huge numbers of vocabulary terms. In the end, even if we chant the records that we encounter, they would just get jumbled in our heads. However, the main concept can still be included in certain lessons to assist with learning. If you involve emotion and imagery in any matter that is to be studied, you will remember it more efficiently.

2 thoughts on “Better Memorizing with Music”